Split Airport (Croatian: Zračna luka Split; IATA: SPU, ICAO: LDSP), also known as Resnik Airport (Zračna luka Resnik), is the international airport serving the city of Split, Croatia. It is located 19 km (12 mi) from Split, on the west side of Kaštela Bay, in the town of Kaštela, and extending into the adjacent town of Trogir. In 2018 the airport was the second busiest in Croatia after Zagreb Airport handling around 3.12 million passengers.[4] It is a major destination for leisure flights during the European summer holiday season and an important focus city for Croatia Airlines that offers flights to European cities such as Frankfurt, London and Paris. 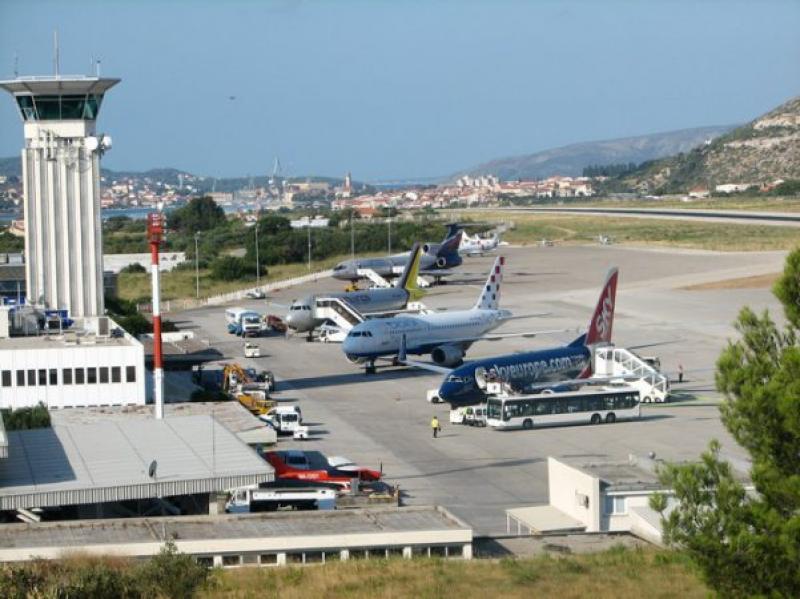 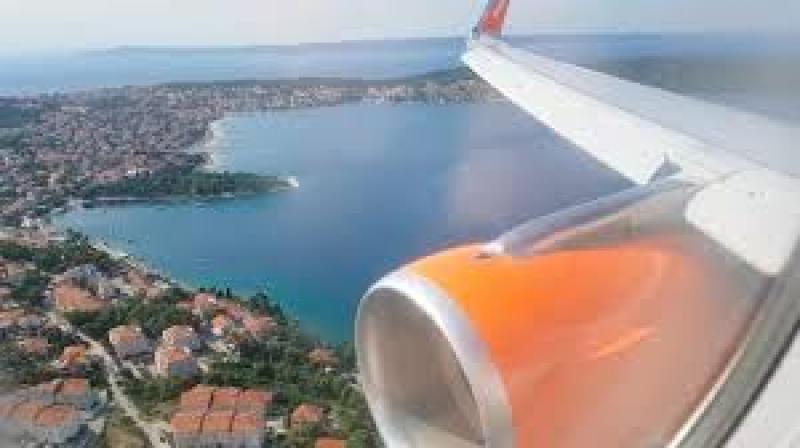 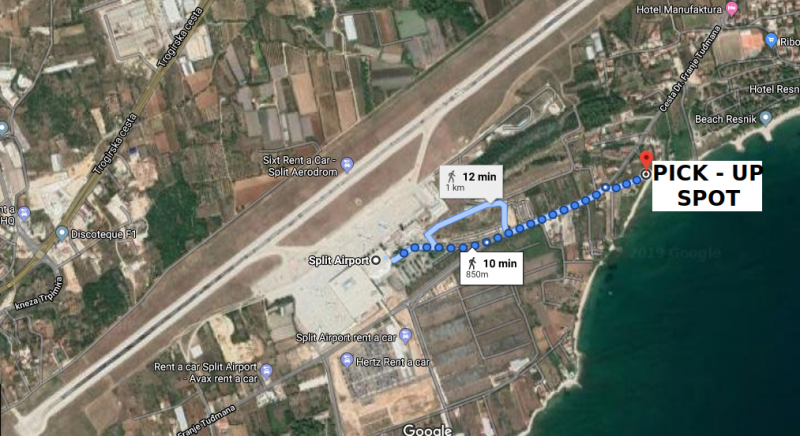