Vis was established in the 4th century BCE as the Greek polis Issa, a colony of Syracuse, Sicily (which in turn was a colony of Corinth). Dionysius the Elder, the contemporary tyrant of Syracuse, founded the colony Issa to control shipping in the Adriatic Sea.[2][3] Ancient Issa developed as the urban and economic center of the Dalmatian coasts, and it also served as a military base. The city established several colonies, such as Aspálathos, modern-day Split (now the largest city in Dalmatia), Epidauros (Stobreč), and Tragurion (Trogir). Issa functioned as an independent polis until the 1st century BCE, when it was conquered by the Roman Empire. Following the Roman conquest, Issa lost its significance until the late Middle Ages, when it was mentioned in several historical sources. 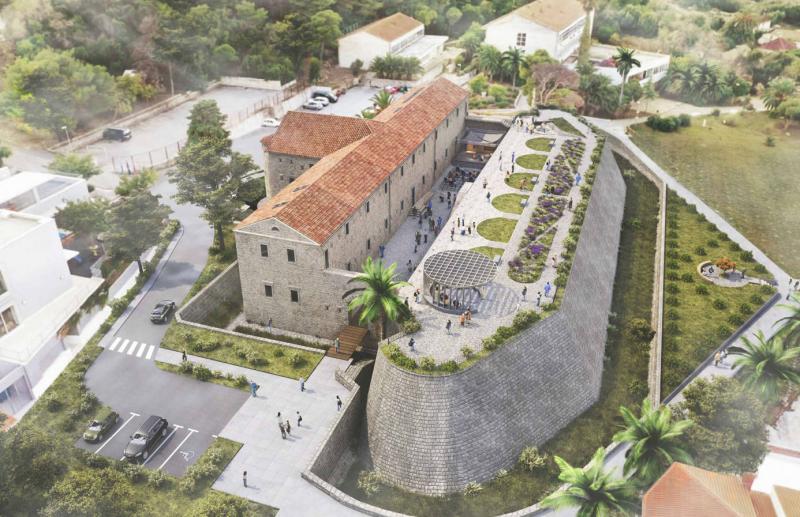 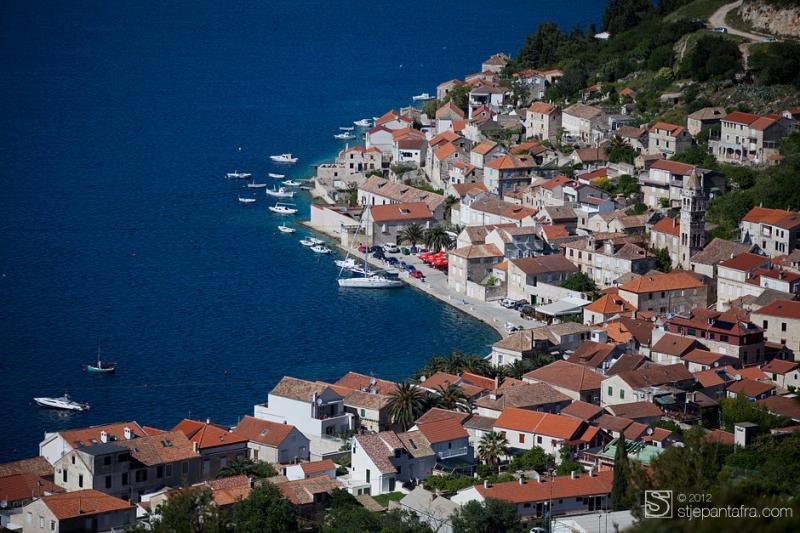 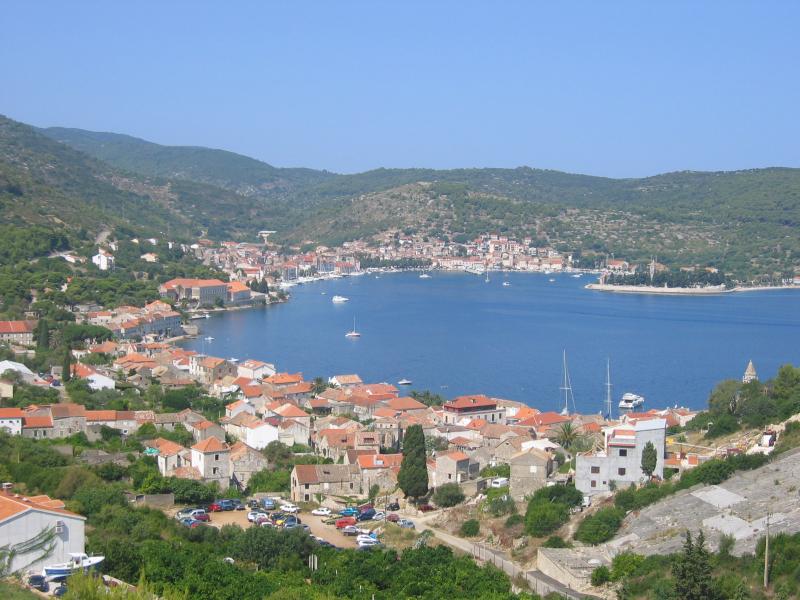