Milna is a village and municipality on the western side of the island of Brač, Split-Dalmatia County, Croatia.[1] The village has a population of 833. It is situated in a deep bay oriented towards the island of Mrduja and Split Channel, on the west. The village was settled in the 16th century, by shepherds from Nerežišća.[2] for great 4* and 5* luxury holiday villas to rent, please look at www.bracluxuryvillas.com These amazing villas are located in Duboka Bay, near Milna Brac and available by request Milna is known for the Chakavian dialect being spoken here, the only part of the island where this is the case. Our Lady of the Annunciation Church Our Lady of the Annunciation Church Milna was attacked during the Battle of the Dalmatian channels on November 14 1991, the only settlement on Brač that has been directly attacked during the Croatian War of Independence. 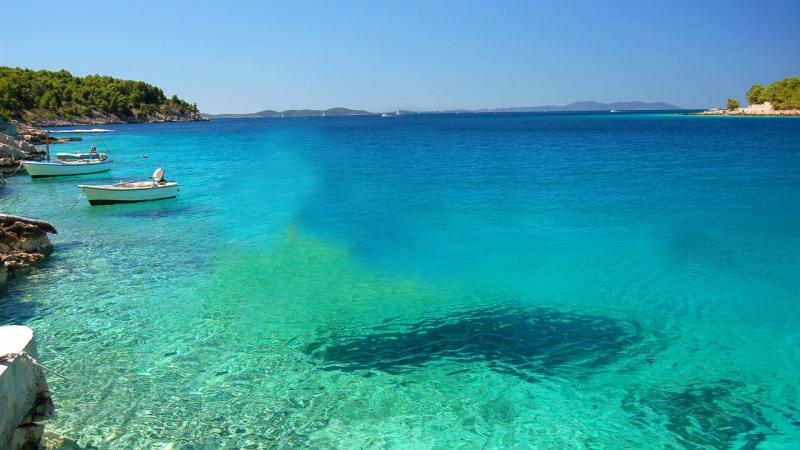